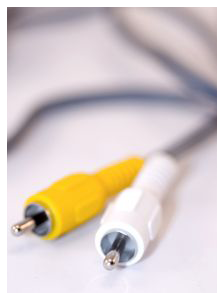 Ludo Vleugels founded SELV in 1978.
After he finished his studies with a degree of Technical Engineer Electronics at Group T, Leuven, Ludo pioneered the live sound business, covering installation and retail as well.
Fascinated by the world of sound, music and electronics, he expanded his skills as an extraordinary live sound engineer, competent design engineer and visionary thinker.

Maarten Deboes joined the company in 2001.
He finished his studies at the RITS, Brussels, with a degree in Audio, Vision and Editing.
Fascinated by the world of music, sound and electronics, he started his career at VRT, Flemish Radio and Television Institute.
Later he developed his skills as a live sound and event engineer.

Together, Ludo and Maarten established an exceptional track record.
They gathered experience and know-how in live sound, installation and retail.
As they saw what the end-user really needed, and felt that the market was not always giving the right answers, they started to design and invent their own solutions.
Some of those were commercialized on a small scale, some are still in the concept stage, waiting to be further implemented.

January 2012, SELV decided to integrate Engineering, Consulting and Acoustical Amplification in the existing situaton.
Sharing passion, enthusiasm and know-how for the coming decades.